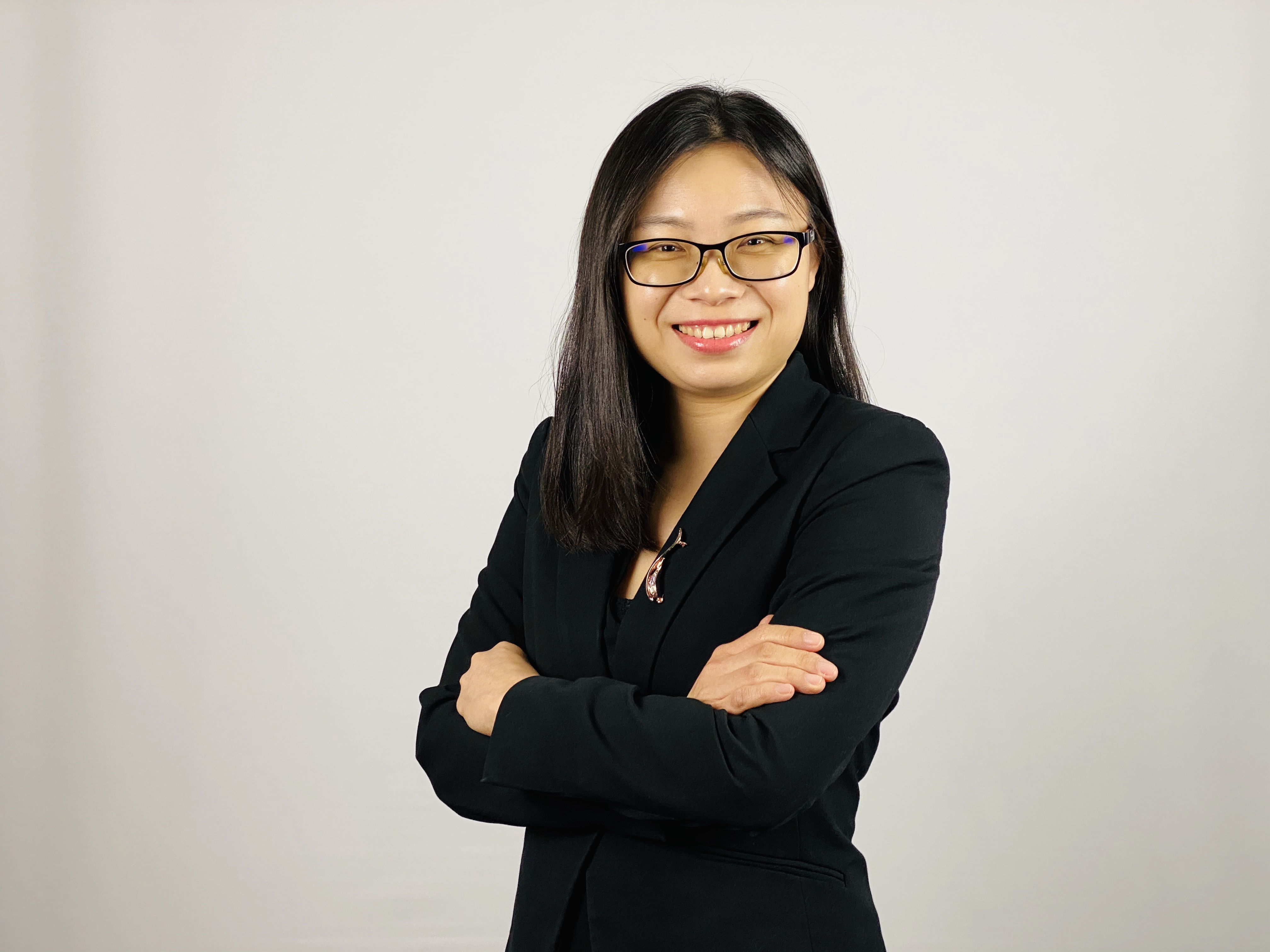 Moo Eng Thing holds LL. B (Hons) from the University of London and CLP.

She was attached with the Firm as an attachment student before she proceeded to read in chambers starting from 13 December 2007. She was called to the Malaysian Bar and admitted to the roll of Advocates and Solicitors on 22nd October 2008 and is currently attached to the Capital & Debt Market Practice Group.

She has been involved in various assignments, amongst others:

⊕ Involved in the proposed acquisition of the lands where a Medical Centre is located for a purchase consideration of RM310 million.

⊕ Involved in the proposed placement of new units in a major REIT.

⊕ Involved in seeking unitholders’ mandate to allot and issue new units of up to 20% of the approved fund size of a major REIT and proposed increase in fund size.

⊕ Involved in corporate exercise relating to issue of, offer for subscription or purchase of, or invitation to subscribe for or purchase of unrated medium-term notes pursuant to a medium term note programme of up to RM1.0 billion in nominal value.

⊕ Involved in seeking unitholders’ approval on the proposed authority to allot and issue up to 20% of the issued fund size of Axis-REIT.

⊕ Involved in corporate exercise relating to establishment of up to RM300.0 million in nominal value Sukuk programme.

⊕ Conducting a legal due diligence exercise for a project loan of up to RM15 million which was granted to a rubber recycling, company.

⊕ Conducting a legal due diligence exercise for a project loan of up to RM17.99 million which was granted to a broadcasting and audio equipment company.

⊕ Conducting legal due diligence exercise for a project loan of up to RM10 million which was granted to a media entertainment company.

⊕ Conducting legal due diligence exercise for a project loan of up to RM50.4 million which was granted to a manufacturing company.

⊕ Advising on, and reviewing, a Concession Agreement for a sewerage treatment plant involving an international company, for a public listed company.

⊕ Providing a legal opinion in respect of the proposed bonus & right issues of estate units to members of a plantation cooperative.

⊕ Providing a legal opinion on stamp duty issues in relation to assignment of a sum of RM11.0 million to a fabricator company.

⊕ Attending to queries on insider trading issues for an international legal firm.