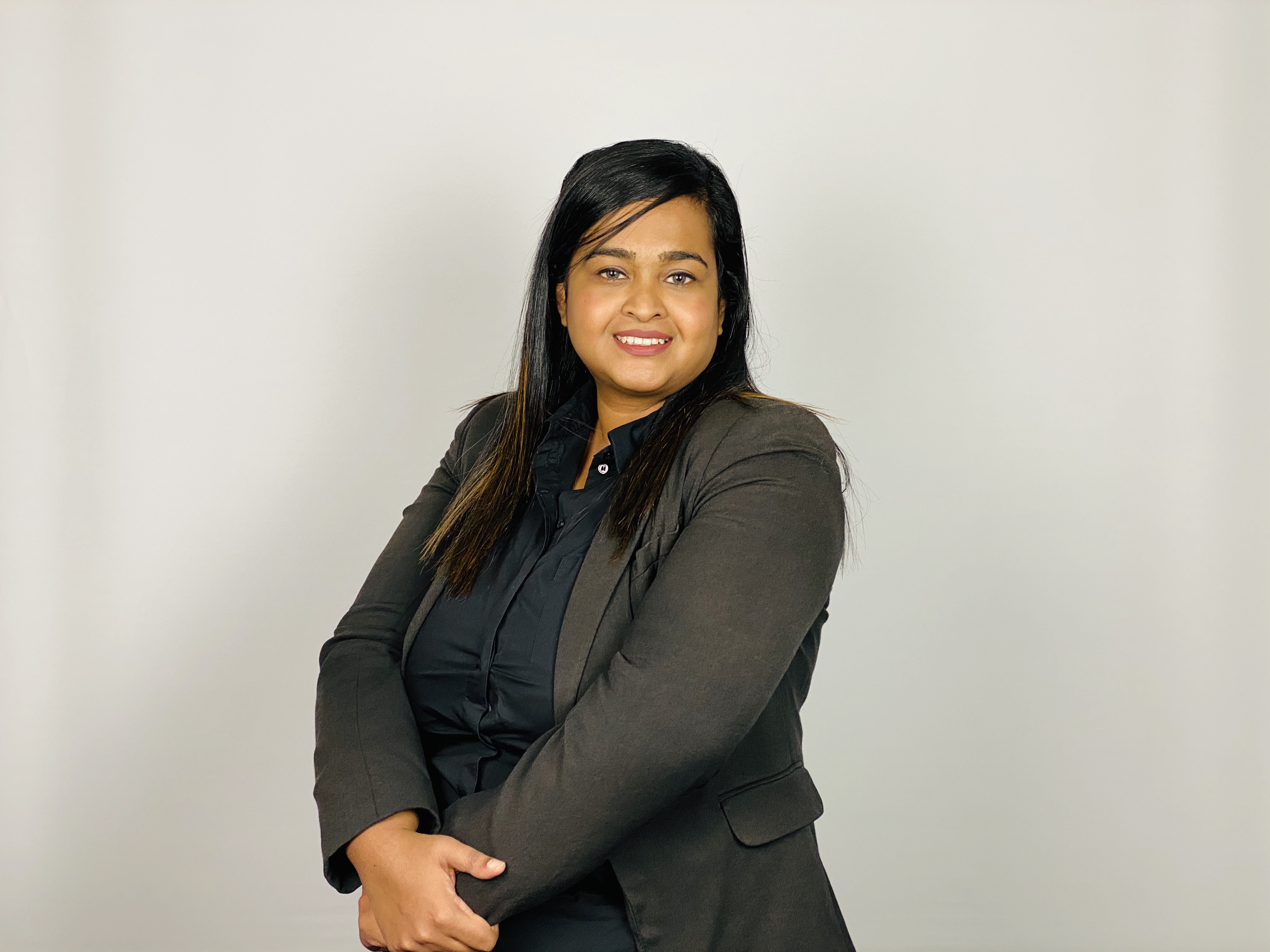 Melinda graduated in 2003 with a LL. B (Hons) from the University of London. Melinda was called to the Malaysian Bar and admitted to the roll of Advocates and Solicitors in April 2007. Thereafter, she began her career in Messrs De Silva, which subsequently merged into the firm known as Bodipalar Ponnudurai De Silva up until end of 2011. During her employment, she handled various legal practices such as civil litigation, industrial relations and constitutional and administrative matters.

Melinda joined Azmi & Associates in 2012 and led a unit within the Litigation and Arbitration Practice Group, specialising in Labour and Employment. Melinda was then elevated to a Partner of the firm in 2016. In 2017, Melinda was named in the Asian Legal Business (Asia Edition) as the Top 40 under 40 outstanding legal professionals in the Asian region. Some of Melinda’s interests outside of law include travelling, baking, and reading.

Melinda has been involved in many matters since she began her career in law, some of the more notable cases include:

♦  Obtaining an award of unfair dismissal for two expatriate employees which were subsequently successfully relied on in an international arbitration and advising the foreign counsel handling the said arbitration.

♦  Successfully obtaining orders from the High Court of Malaya for selective Capital Reduction exercises, one of recent being for a subsidiary of a State Government investment arm.

♦  Representing a National Trade Union in successfully obtaining an interpretation of a provision in the Trade Unions Act 1959.

♦  Obtaining a Mareva injunction against a public listed company in the High Court and successfully maintaining the decision at the Court of Appeal.